Our Suggestions For A La Paz Stopover 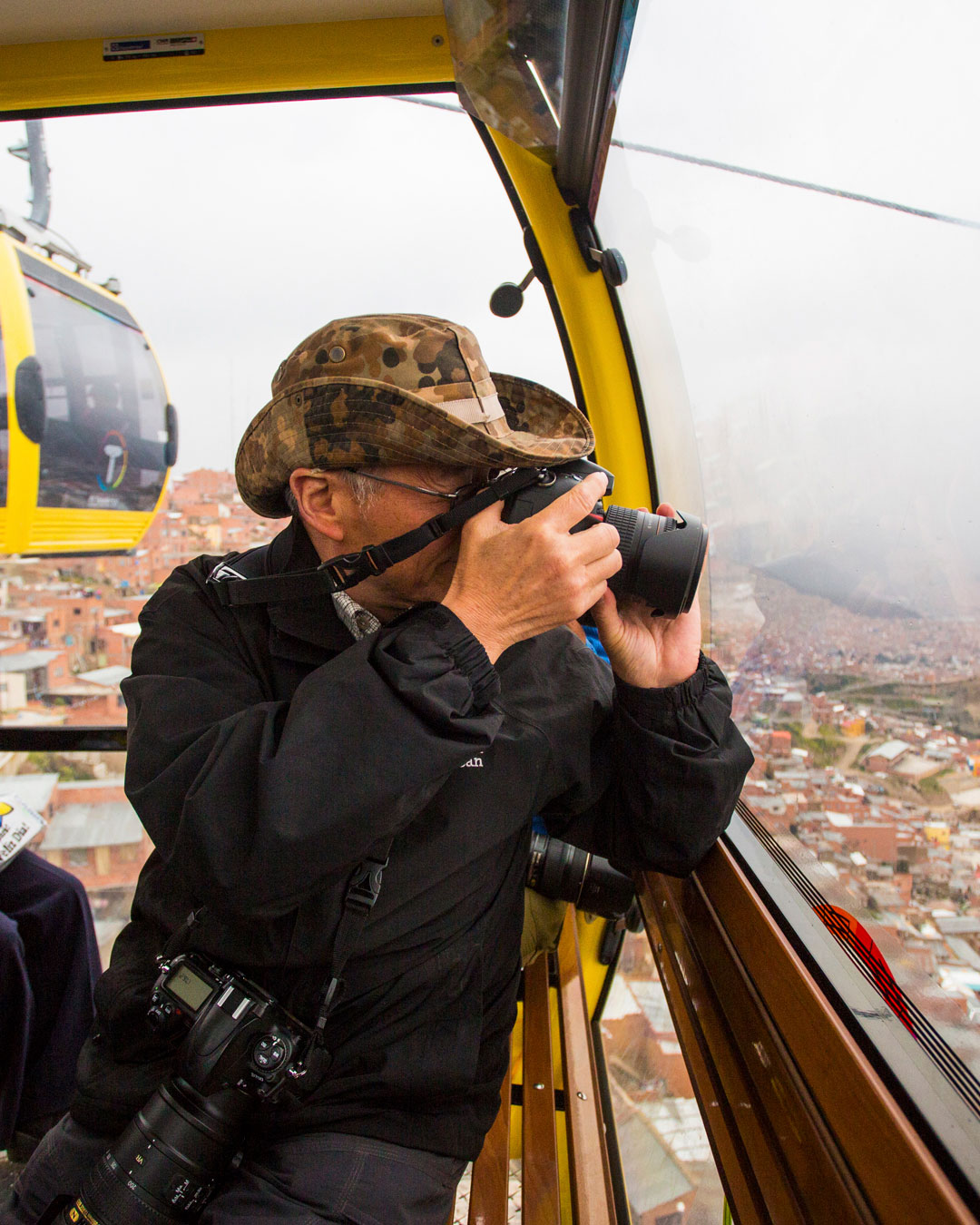 LA PAZ CITY has won the title of One of 7 the Wonder Cities of the World, its mos important attractions are the Witches Market, San Francisco Basilica, Murillo Square, the municipal museums at Jaen Street, the Killi Killi viewpoint, the brand new Cable Car, by the south area there is the Moon Valley, it is an area where erosion has worn away the majority of a mountain. Due to being composed of clay, over the centuries the wind and rain have created a work of art similar to moon landscape, like a desert filled with stalagmites. There are also several species of cactus that grow there. The mountains around La Paz are composed of clay and different minerals, as a result, the sides of the mountains are different colors, creating very striking optical illusions.

Also at the south area there is the SOUL´S VALLEY + PALCA CANYON where you need to ascend up to 4000 m.a.s.l. until the “Apacheta”-the highest point on the zone-, from there it is nice to start a hike at the place. Soul´s Valley is a geological formation made by the wind and erosion, boasting fantastic shapes. It is an offerings and rituals place of andean culture. At the end of hike enjoy a warm climate and walk around agricultural plantations in the town of Palca. Descending to the south, in the Palca Canyon you can appreciate giant strange shapes, obelisks, caves and towers formed by erosion, all set to the backdrop of colorful mountains and the majestic snow-covered and triple-peaked Illimani.

At night enjoy a great DINNER SHOW at the Folkloric “Peña Huari”, the best in the city. The Peña is located at the tourist zone in Sagárnaga Street.

Did you know that you could visit LA PAZ AND TIWANAKU in just one day?… difficult but possible, if you do not have enough time it is a good alternative. Start early in the morning on your travel through the High Plateau, have a brief visit to the Tiwanaku Museum and continue the archaeological site of Tiwanaku, you can have lunch in Tiwanaku, and get back to La Paz.

Also there is the possibility to visit the Titicaca Lake at HUATAJATA just 1.5 hours far from La Paz!… travel through the High Plateau to get to Huatajata at Lake Titicaca shore, walk around the lake and lunch trout of the lake.